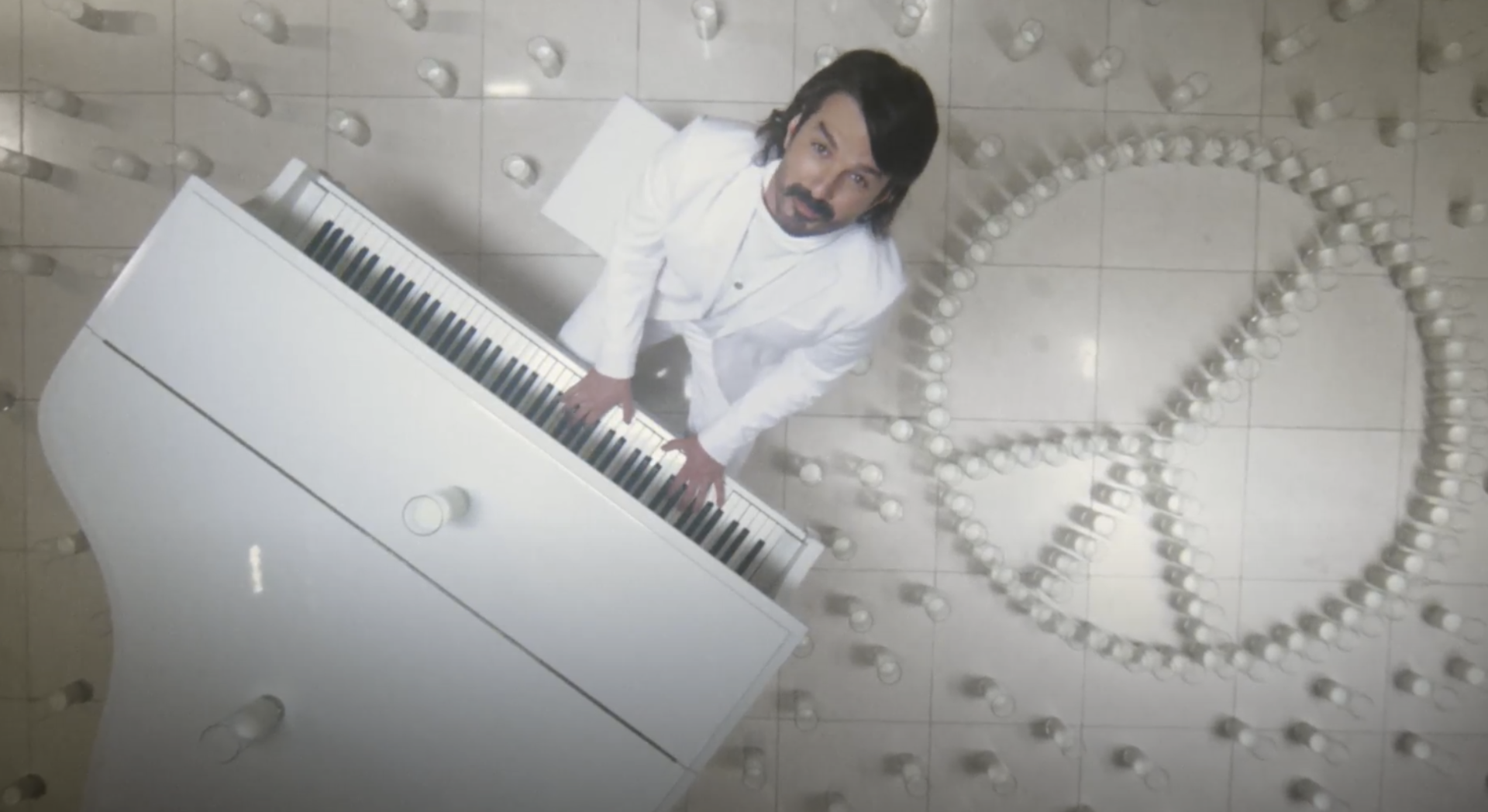 How to sell to consumers who avoid your product? With the right strategy…and a catchy tune.

Les Producteurs de lait du Québec (PLQ) has launched “Bed-in for peaceful digestion,” a new campaign for lactose-free milk starring Damien Robitaille. As creative and strategic partner for the PLQ, lg2 had to take a fresh approach in this latest campaign to put an end to a hostile relationship: reach consumers who describe themselves as lactose intolerant and get them to love dairy products once again.

Philippe Goudreault, lead strategist on the PLQ account, reflects on the campaign’s unique challenges and the process that allowed the organization to position lactose-free milk as a white flag signalling a truce for stomachs at war with lactose.

The starting point for the strategic work was a key fact: In Quebec, milk consumption per capita has been on a steady down trend for the past decade. A lower birth rate, changing food preferences as well as disinformation on milk’s benefits are all factors that have contributed to there being fewer milk cartons in Quebecers’ fridges. To protect its gains, the PLQ had to reverse the trend.

“Our marketing goal was to apply the brakes on the decline in milk sales and stimulate consumption,” states the lead strategist. From there, a discovery phase was initiated, during which the strategy team, working with a research firm, undertook an extensive study on milk consumption in Quebec. This comprehensive portrait allowed Philippe Goudreault and the team to pinpoint the target audiences with the highest growth potential and outline a new approach to reach them.

“On top of our usual mass campaign for regular milk, we proposed an offensive to increase the frequency of consumption among the lactose intolerant, who represent 17% of the population according to the study. A group with significant room for growth that had never been targeted by a campaign before,” adds the lead strategist.

Engaging with the lactose intolerant came with its own strategic challenges and parameters. It was essential to find a way to capture the attention of a clientele that is less receptive to milk’s message due to their past negative experiences. The creative concept had to be the core mechanism to achieve this.

“We are talking about a segment that considers themselves lactose intolerant and associates consuming regular dairy products with at least one unpleasant experience. This target avoids, or at least thinks they should avoid, traditional milk,” continues Philippe Goudreault.

The “Bed-in for peaceful digestion” was the perfect answer to our strategic issue – a campaign communicated through a catchy song, co-created with Damien Robitaille, that the target would find hard to ignore.

Not your typical advertising client relationship

The longstanding partnership between lg2 and Les Producteurs de lait du Québec has produced many successful marketing campaigns as well as ads that have shaped Quebec popular culture. Over the years, agency teams have accompanied the organization at different levels, including strategy. “When it came time to refresh our knowledge of Quebecers’ milk consumption habits, we worked with the PLQ to select the research firm, develop the brief and study, interpret the results and then operationalize them. This strong, trusting relationship, along with our clients’ creative daring, is the reason for our successes in the past years,” explains Philippe Goudreault.

The research phase was necessary for the PLQ, following a decade-long decrease in milk consumption per capita. “We had to understand how to best consolidate market shares by stimulating consumption among certain key segments,” concludes the lead strategist.

Quebecers have a unique relationship with milk. The fact that half of all Canadian milk producers are found in the province may have something to do with it. With the new lactose-free milk campaign, lg2 is fulfilling its mission to help build the milk brand and ensure that it remains in touch with the habits of Quebec consumers. 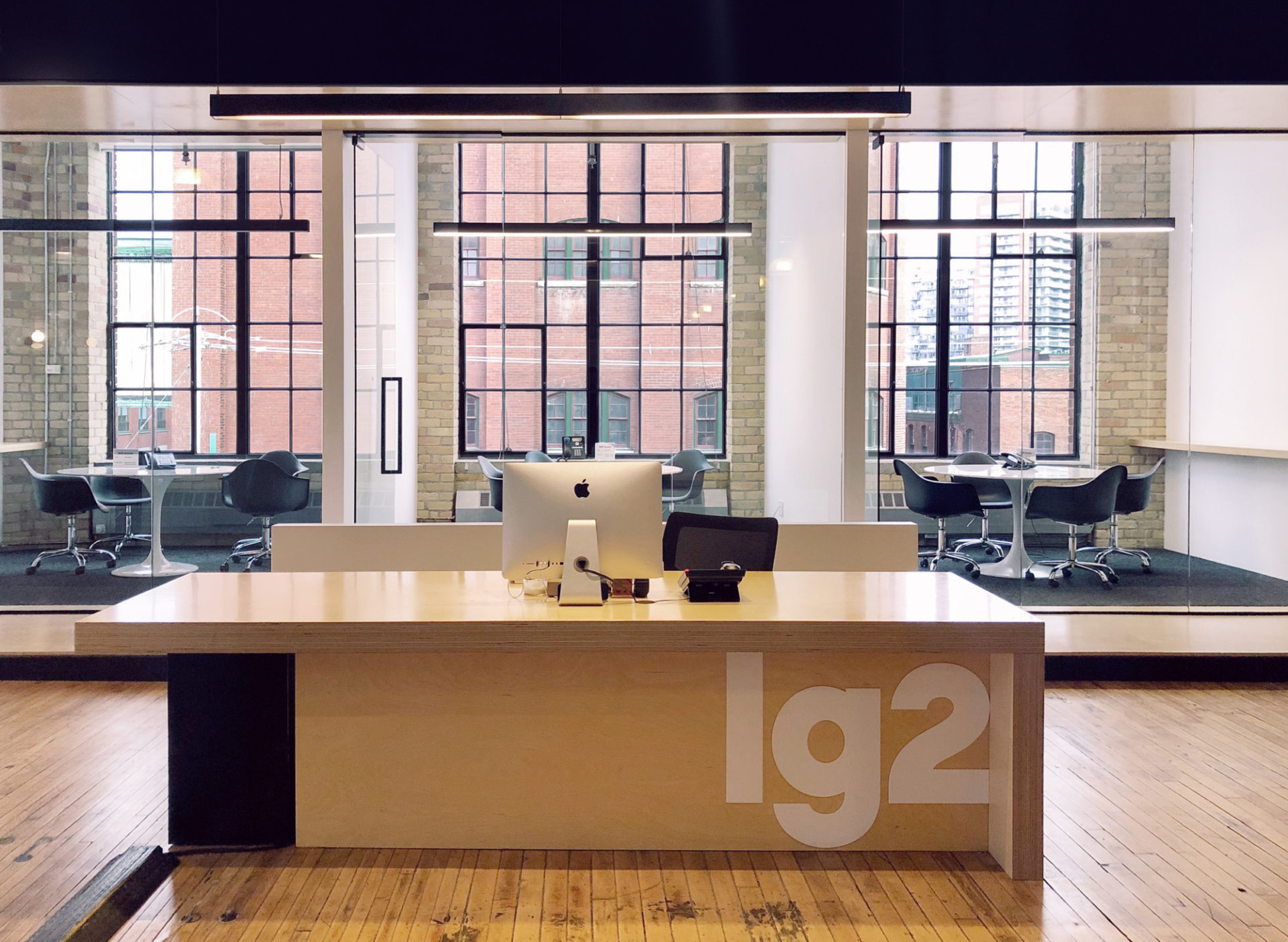 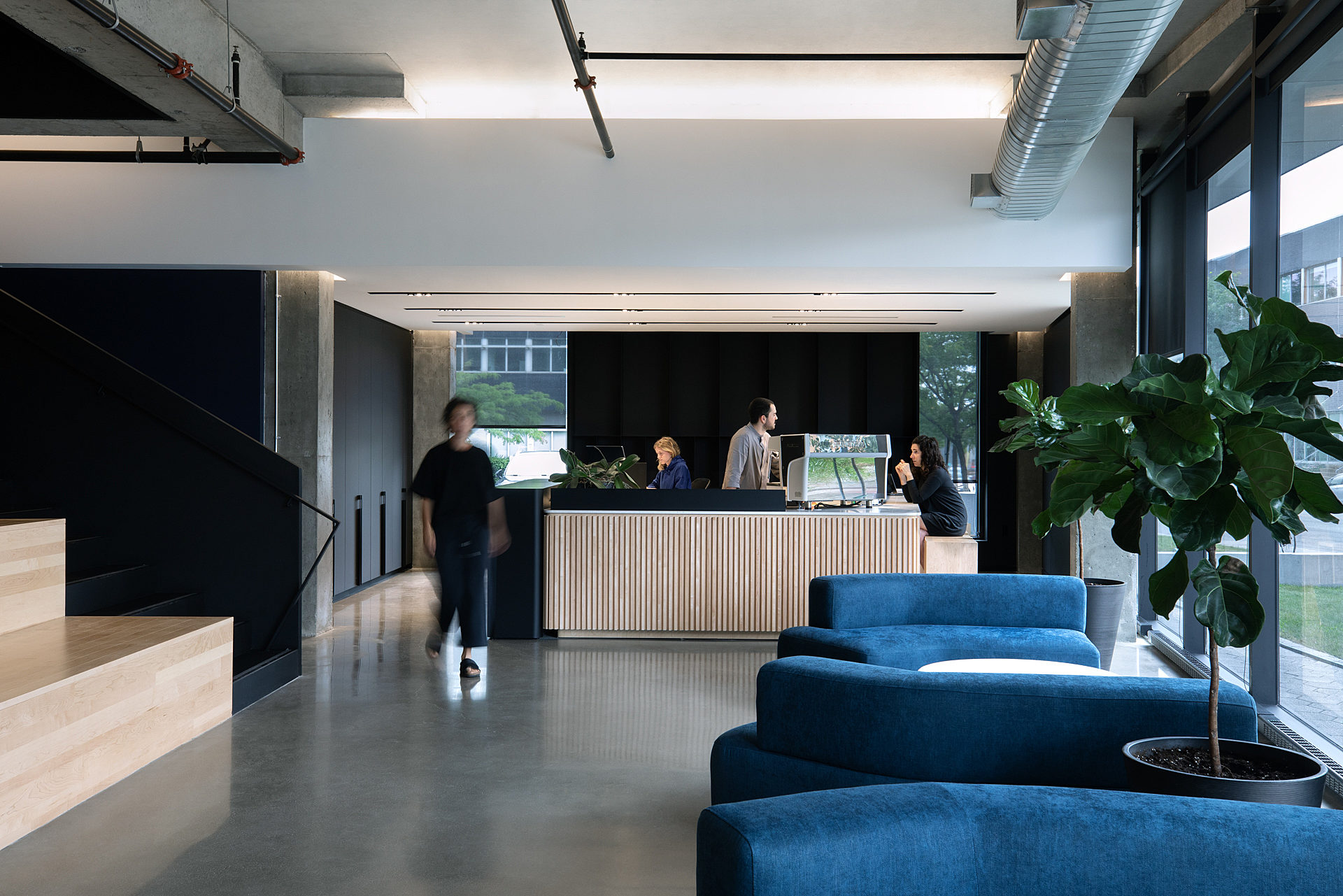 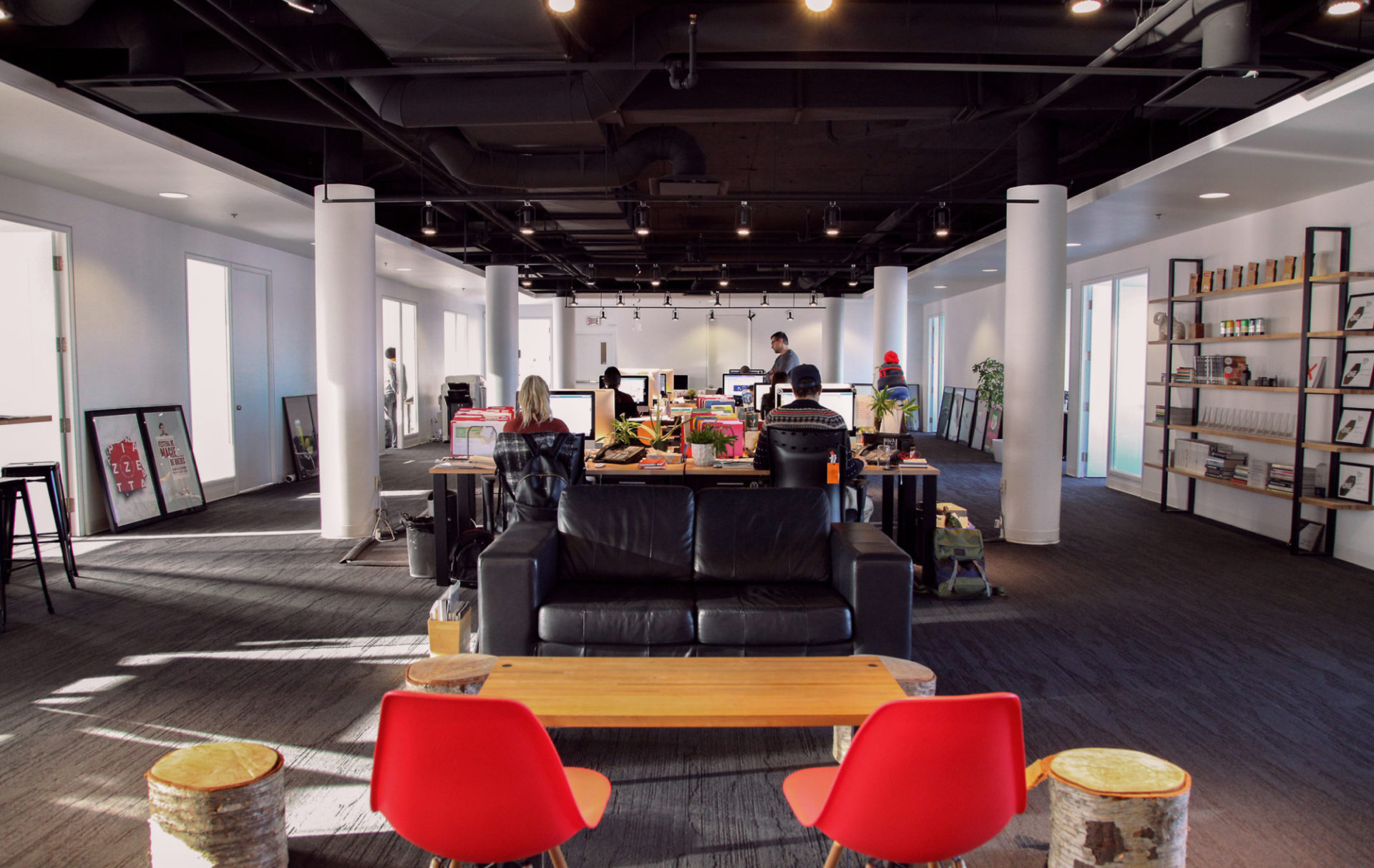 Toronto Montréal Quebec City
Do business with us