Pulling together to buy local

“The call by François Legault to buy local really hit home with the lg2 team. It was immediately clear to us that even though we have to keep a distance, it doesn’t mean we can’t all pull together. Strength in numbers, a rallying cry, mutual trust and a little remote creativity allowed us to produce a powerful campaign in record time.”

COVID-19 is an unprecedented crisis, which will have a huge impact on the Quebec economy. The current reality is forcing Quebec businesses to reinvent themselves. Brands that seize the moment to launch new campaigns run the risk of being labelled opportunistic, however. With a number of our clients rapidly feeling the effects of the crisis, several of which are local entrepreneurs,

the idea to unite them became the inspiration for a multi-client campaign. Wishing to avoid any appearance of grandstanding during this crisis, the participating brands decided to join forces. A symbolic gesture to help build solidarity among customers and brands for local products and services. 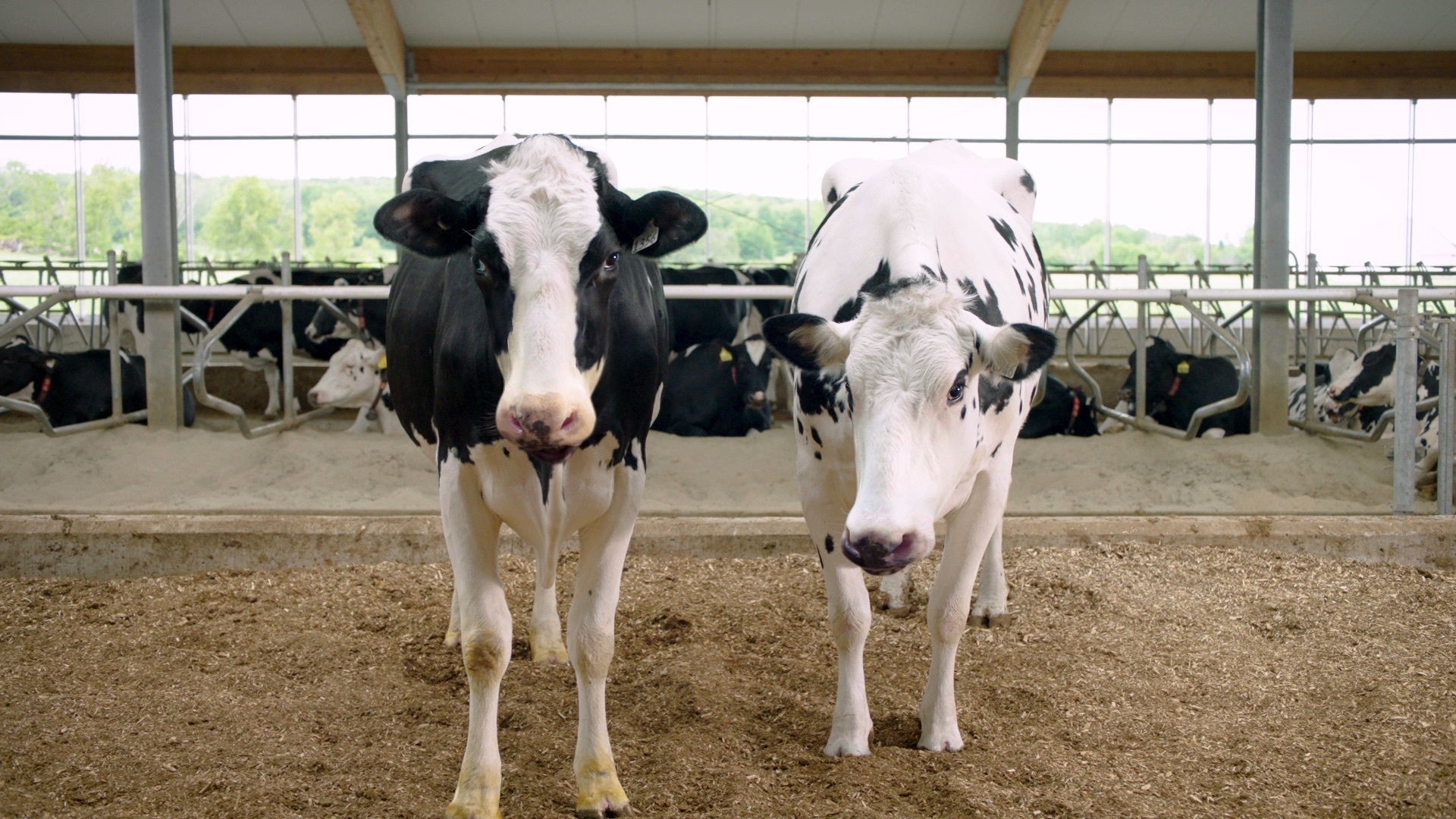 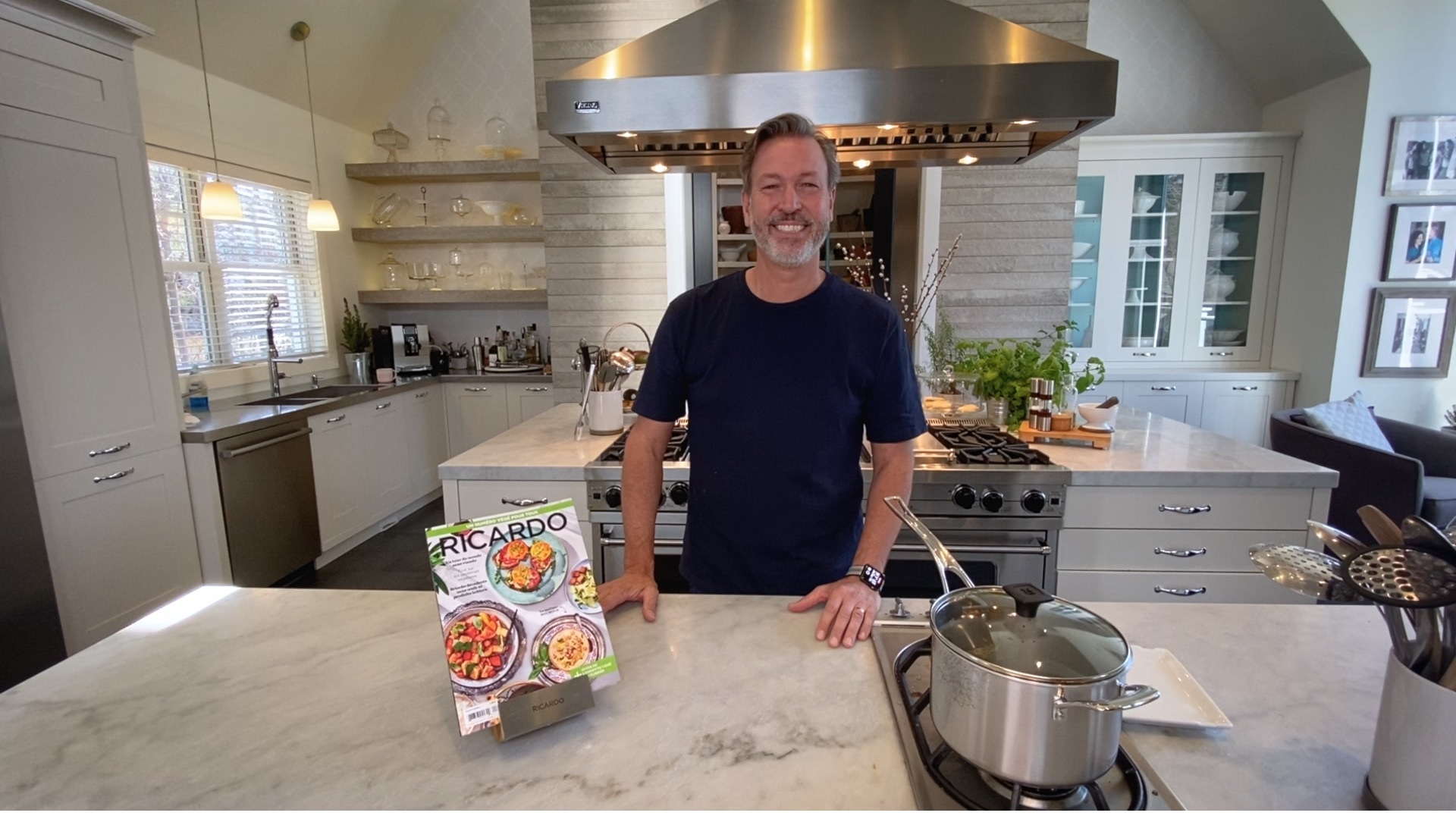 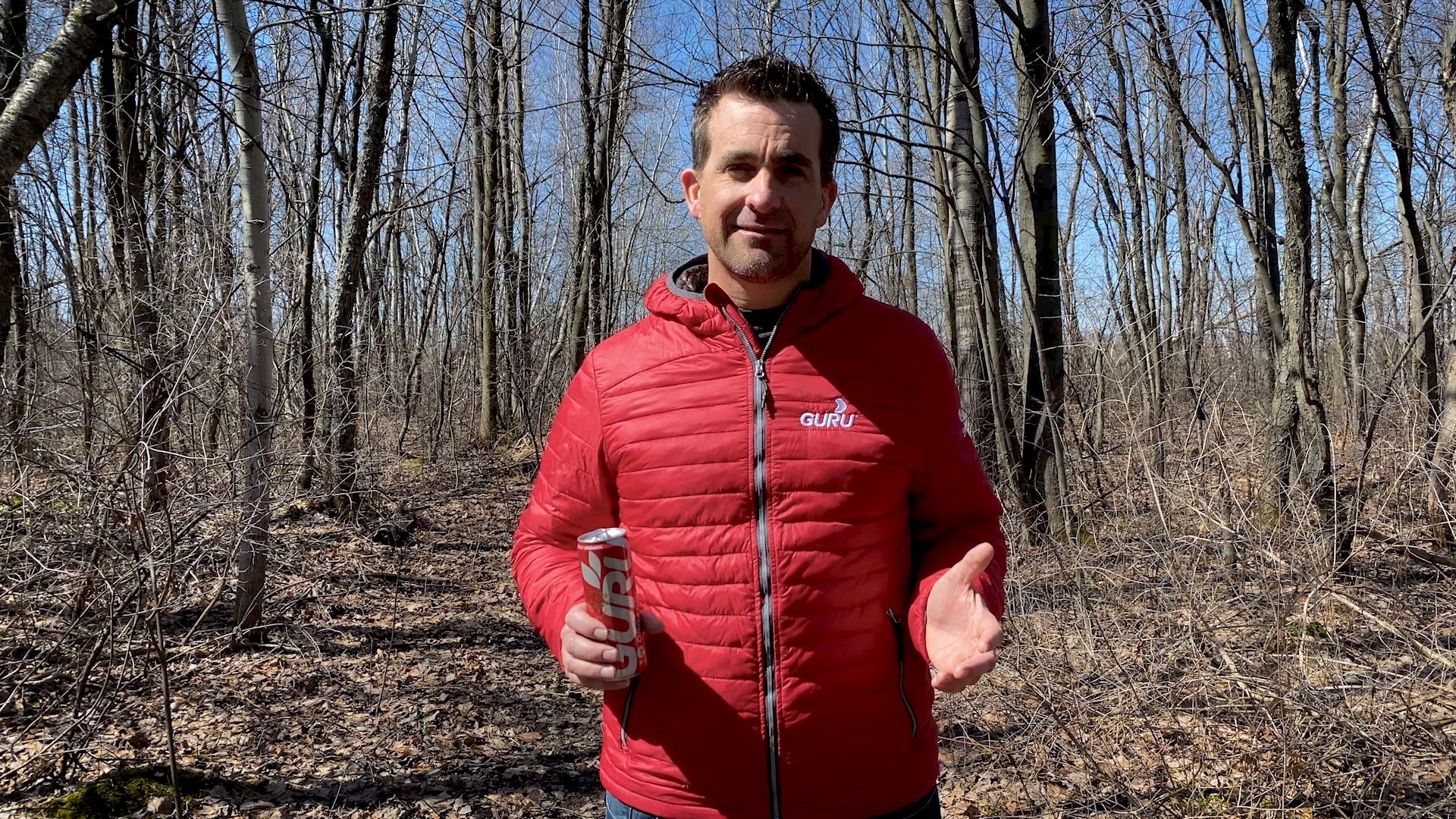 In the current global context, no brand will be spared, with each company being impacted by this global pandemic in its own way. Local consumption is critical in order to stimulate the Quebec economy as much as possible. In these uncertain times, solidarity is therefore key. The cooperative campaign invited local entrepreneurs to support Quebec’s diverse economy,

by rising above individual brand allegiances and interests. A gesture of solidarity that recognizes and responds to the reality of companies experiencing the fallout of the current crisis.

Staying true to the cooperative campaign’s 100% local angle, the media strategy was deployed in Quebec media through local TV networks and digital displays – mediums that are also being impacted by this crisis which has created so much uncertainty.

No media dollars were invested in foreign-owned social media platforms. Instead, Instagram and Facebook were used in an organic way to spread the message far and wide. 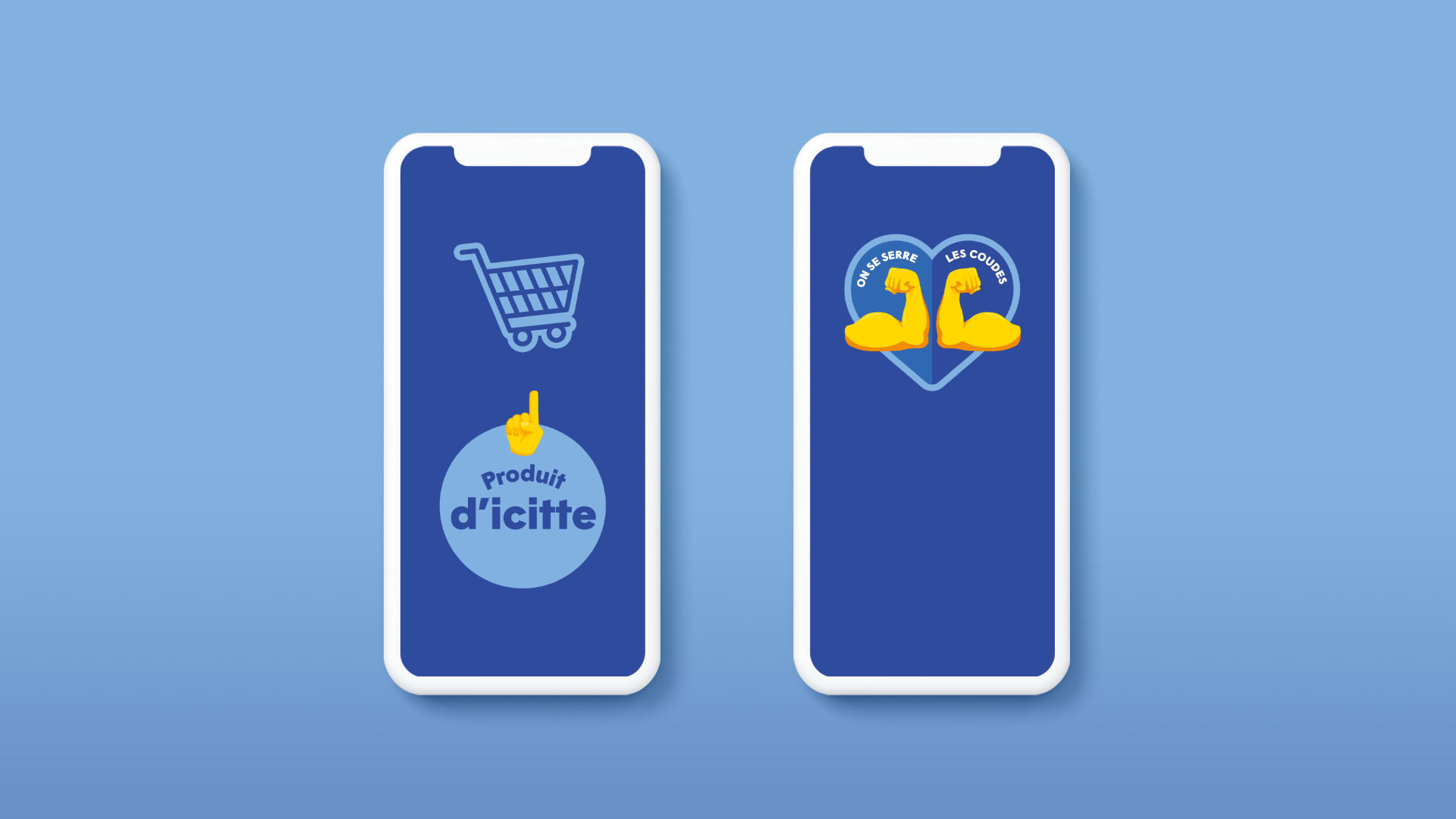 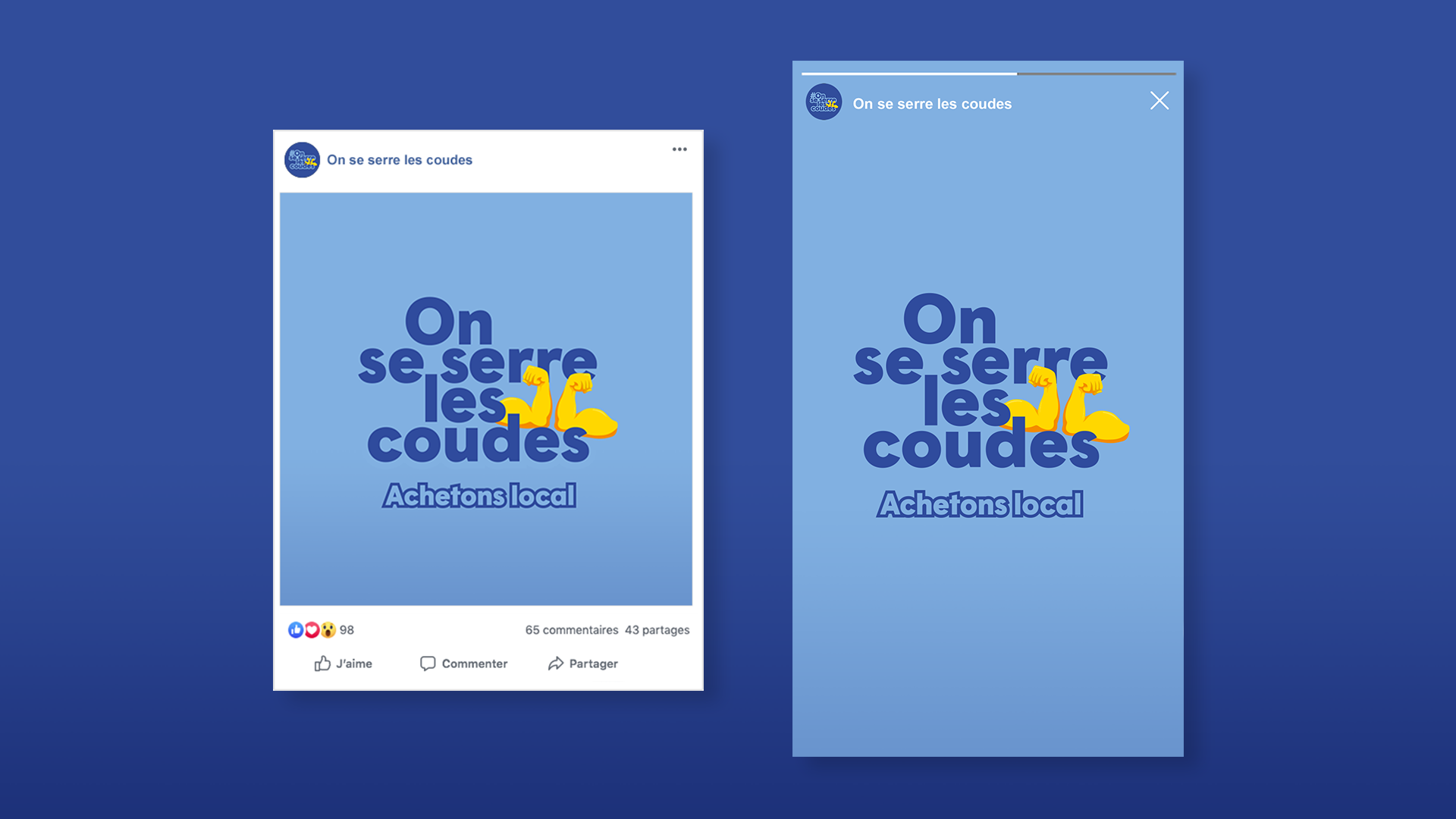 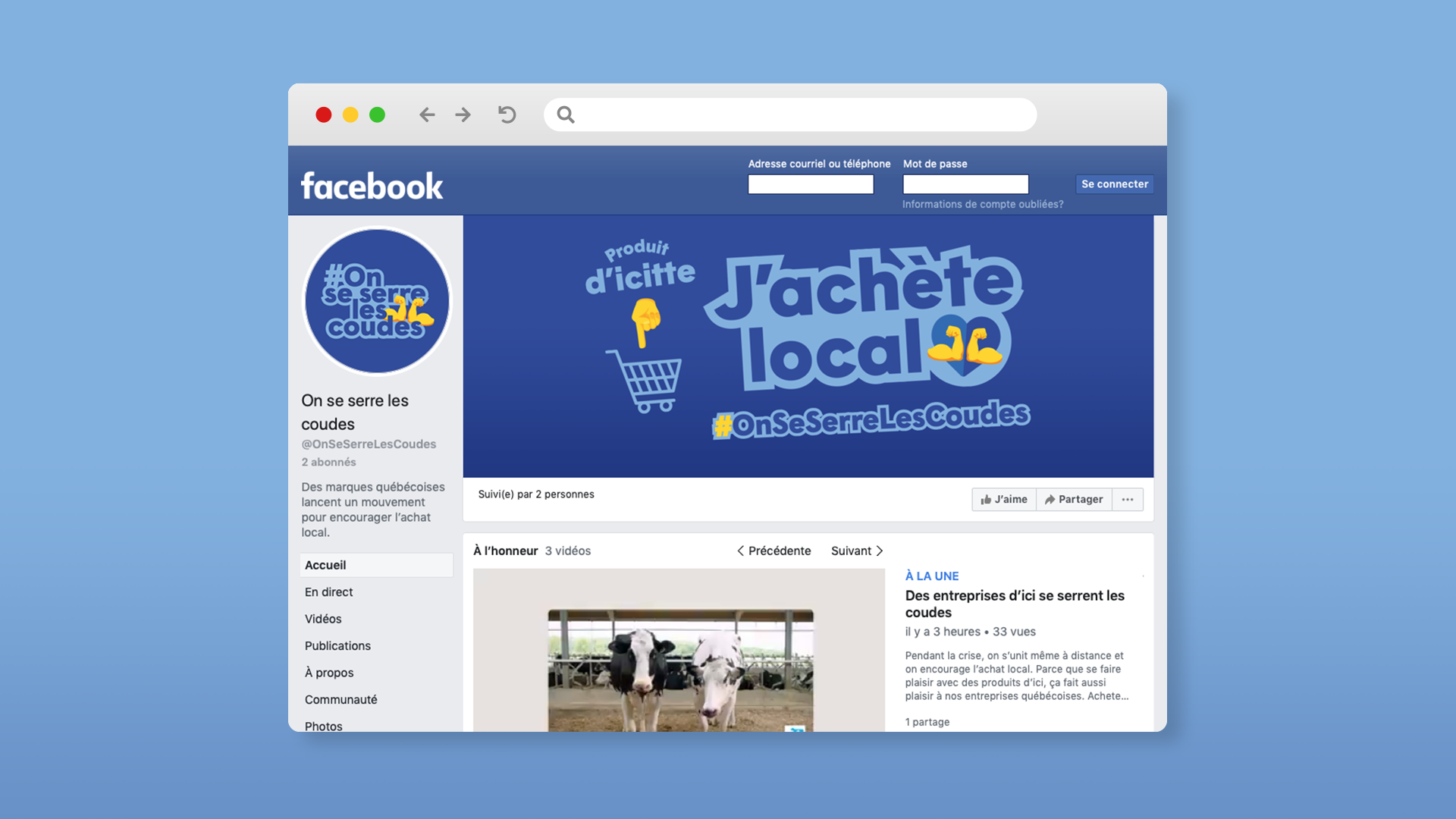 A WAVE OF SOLIDARITY

With the aim of rallying Quebecers and raising awareness of the power of #BuyLocal, various social initiatives were deployed. A first phase saw Quebec businesses get behind the #InThisTogether challenge.

Then came the influencers, content creators and citizens, who amplified the wave thanks to GIFs, stickers and memes that circulated on social networks.

Then came the influencers, content creators and citizens, who amplified the wave thanks to GIFs, stickers and memes that circulated on social networks.

Nineteen brands who decided to pull together during the COVID-19 crisis. The goal of this cooperative movement? Show economic solidarity by making Quebecers aware of the power of “Let’s buy local”. 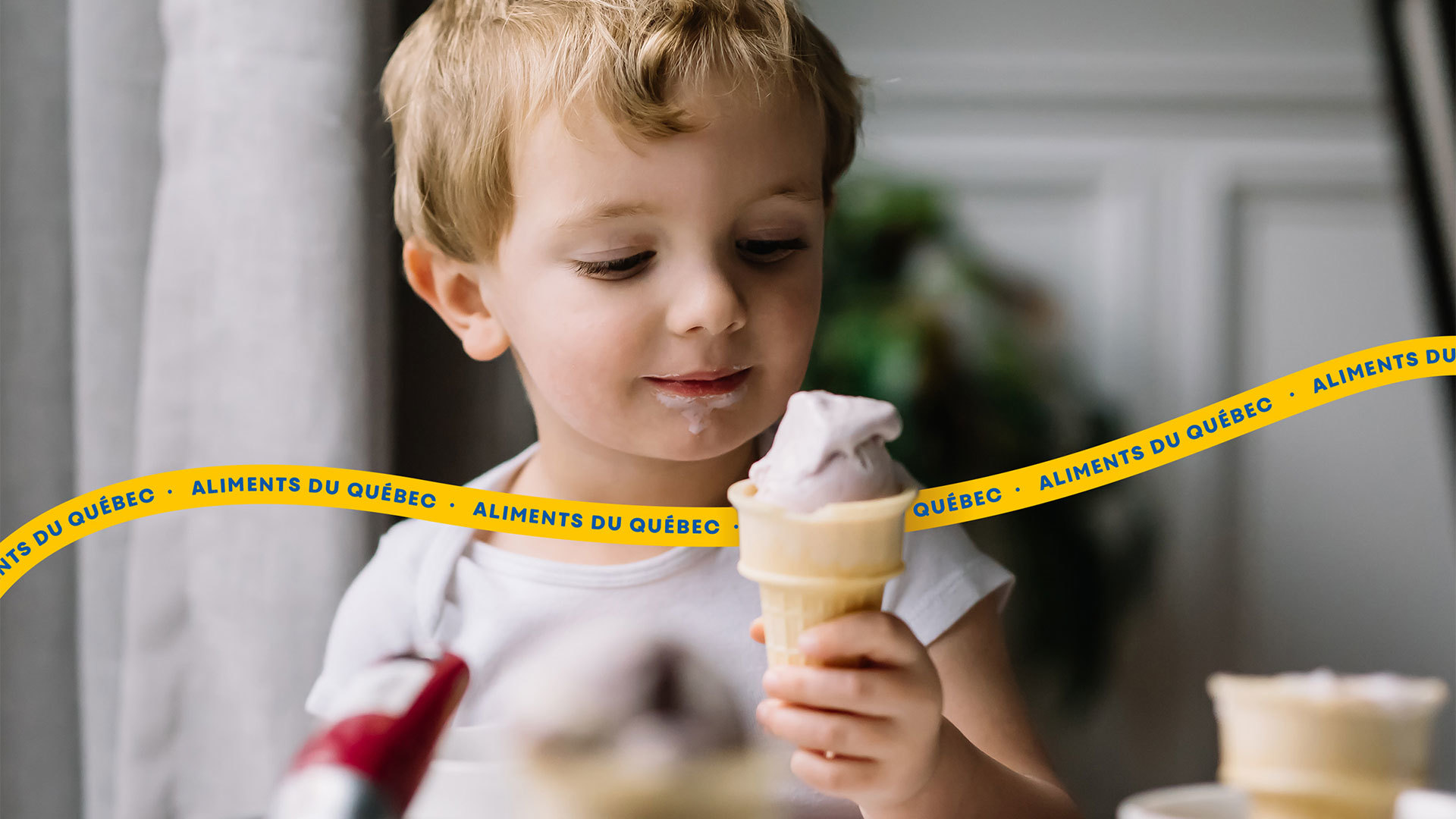