When it comes to mental health, every action counts.

The idea behind this campaign is to show that helping someone is often much easier than we think, and that even small actions, which you might already be doing, can have a big impact.

January 29, 2020, will mark the 10th annual edition of Bell Let’s Talk. This year, the campaign that sparks the world’s biggest mental health conversation invites Canadians to do one action that will have a positive effect on the people around them.

The Canada-wide initiative looks at the issue from a new angle this year, leaving behind the campaign’s familiar faces from previous years. 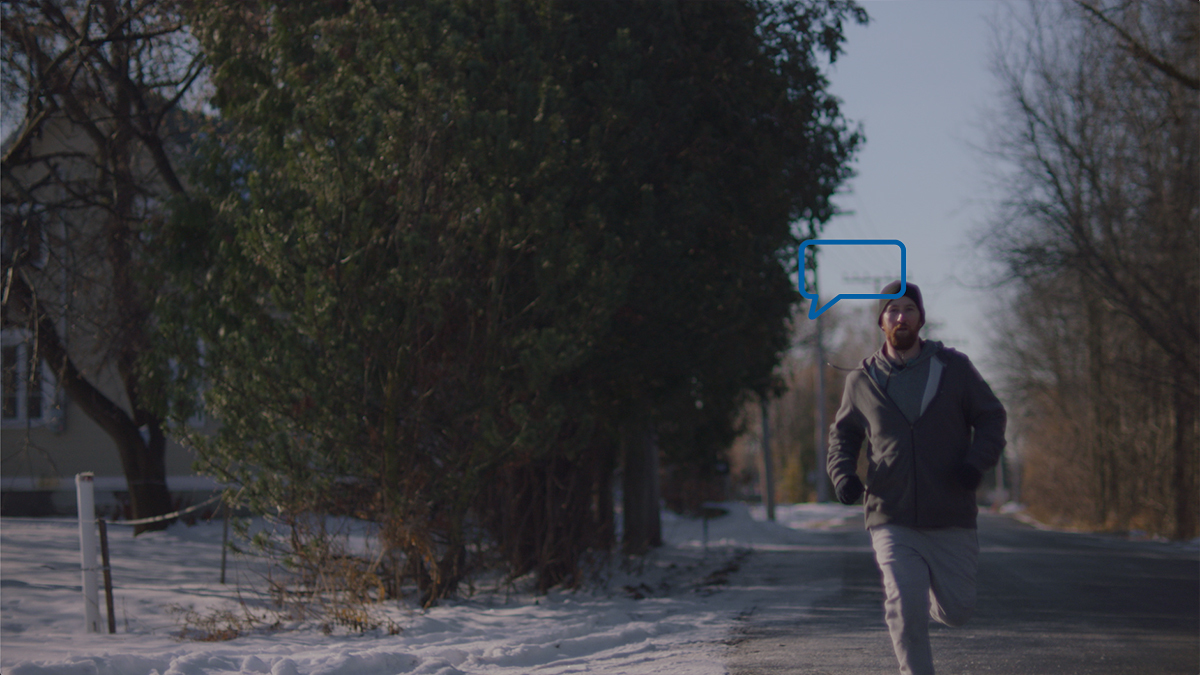 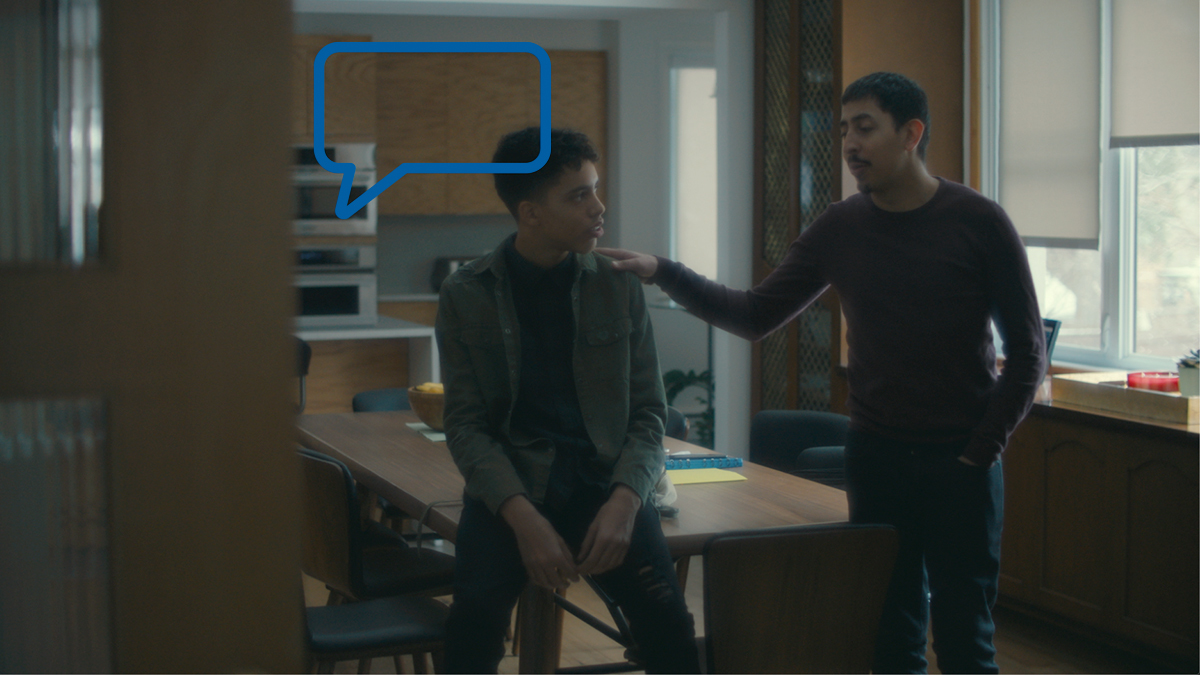 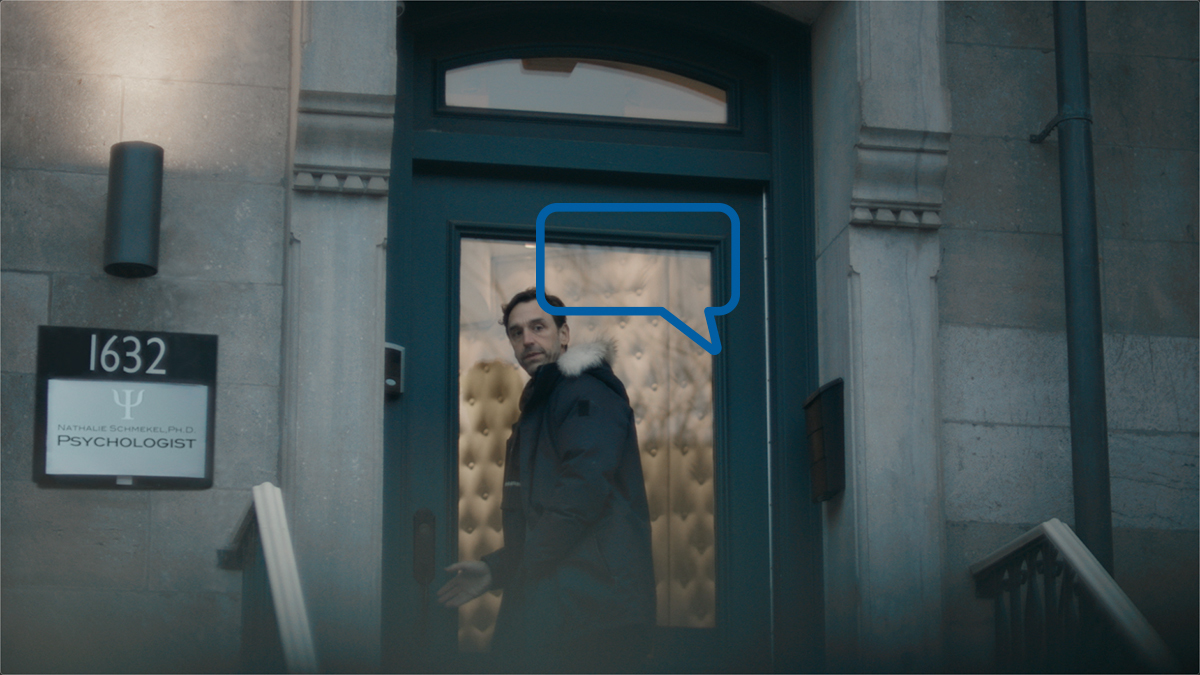 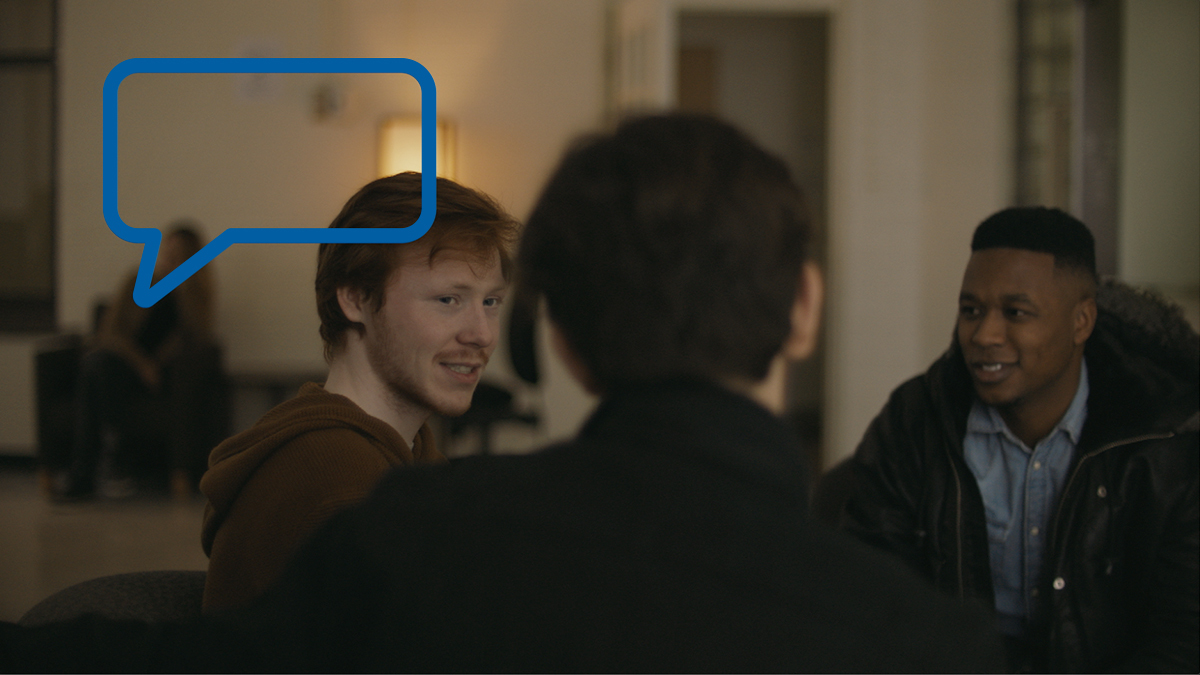 Because those who struggle with mental health don’t always know where to seek help, the initiative presents 8 Canadian organizations they can turn to. After campaigning for this cause for a decade, Bell’s objective is now to make sure everyone can find the help they need, anywhere in the country.

In 2020, Bell Let’s Talk hopes to increase Canadian engagement towards mental health and to encourage them to take action on a daily basis and drive change in their communities. 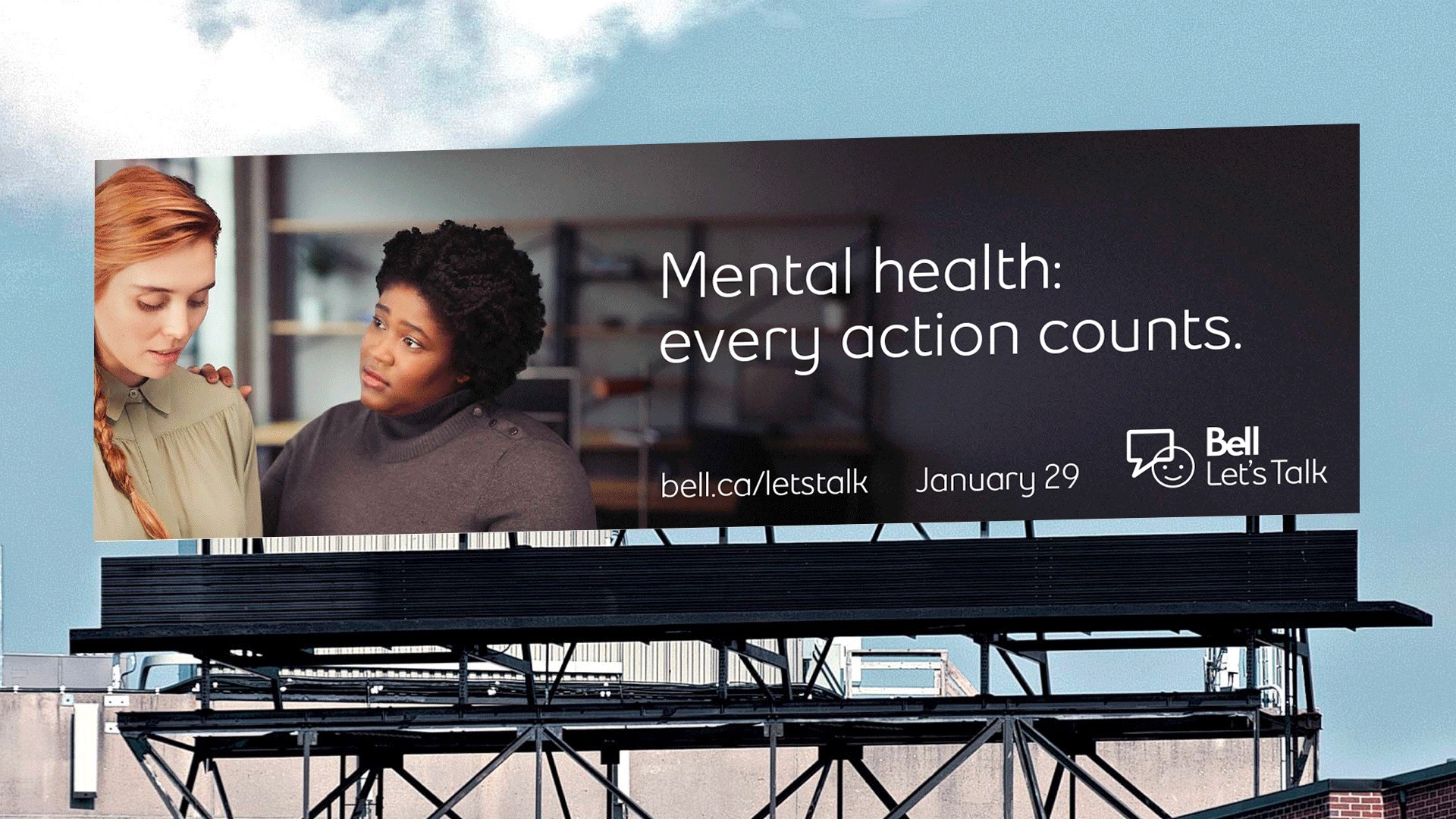 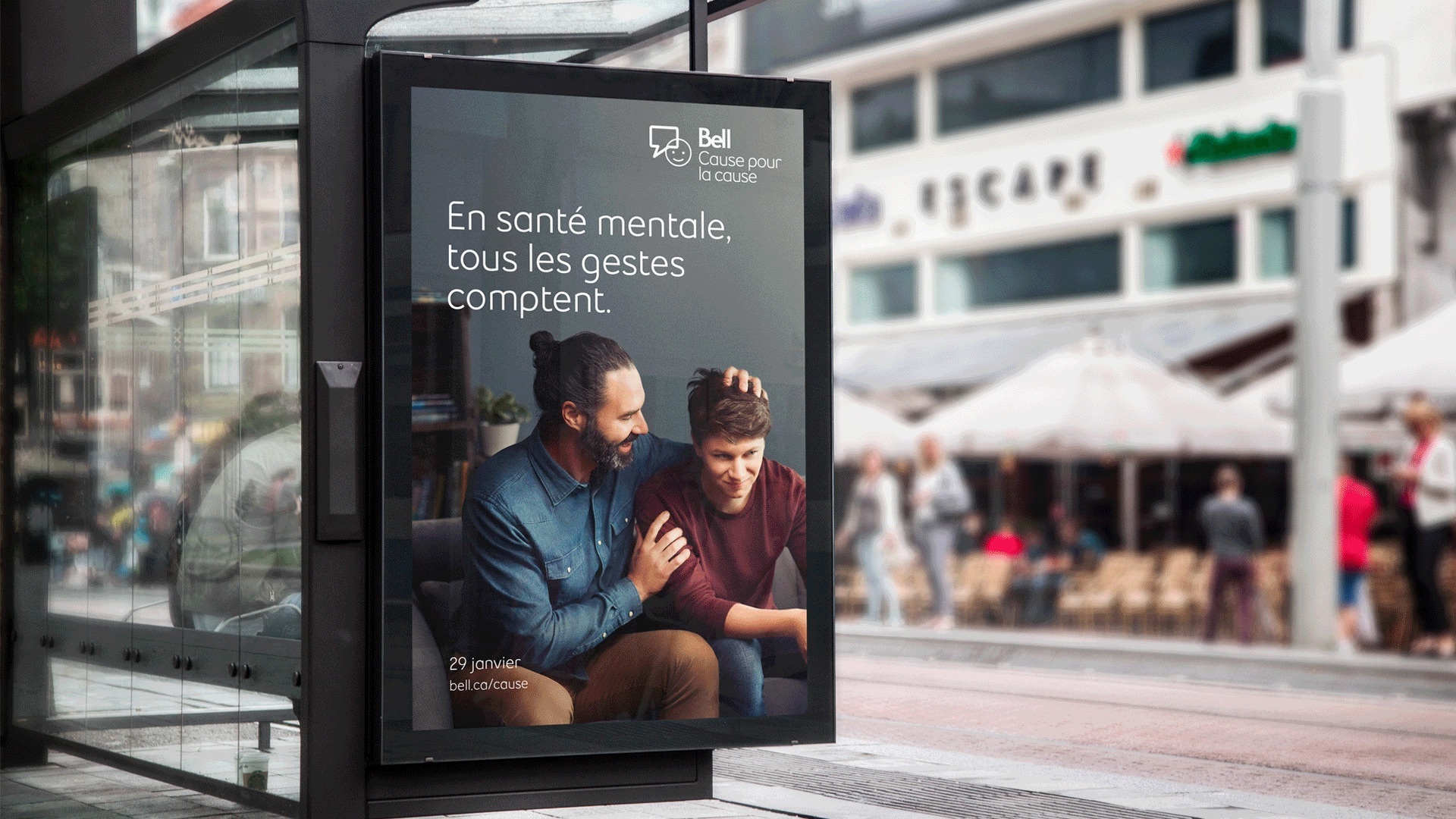 The three-week campaign is featured on every media platform in the country. Since youths are more susceptible to mental health issues in Canada, special efforts were deployed on university and college campuses.

The initiative was launched on January 6, 2020, and will run until D Day, January 29. It includes six radio and TV spots, OOH, as well as web and social media banners.

A telecommunications leader in Canada, Bell offers consumers and businesses Internet, television and mobile and residential phone solutions. With its Bell Let’s Talk program, the company has donated $100 million to mental health initiatives since 2011. To learn more, visit bellletstalk.ca. 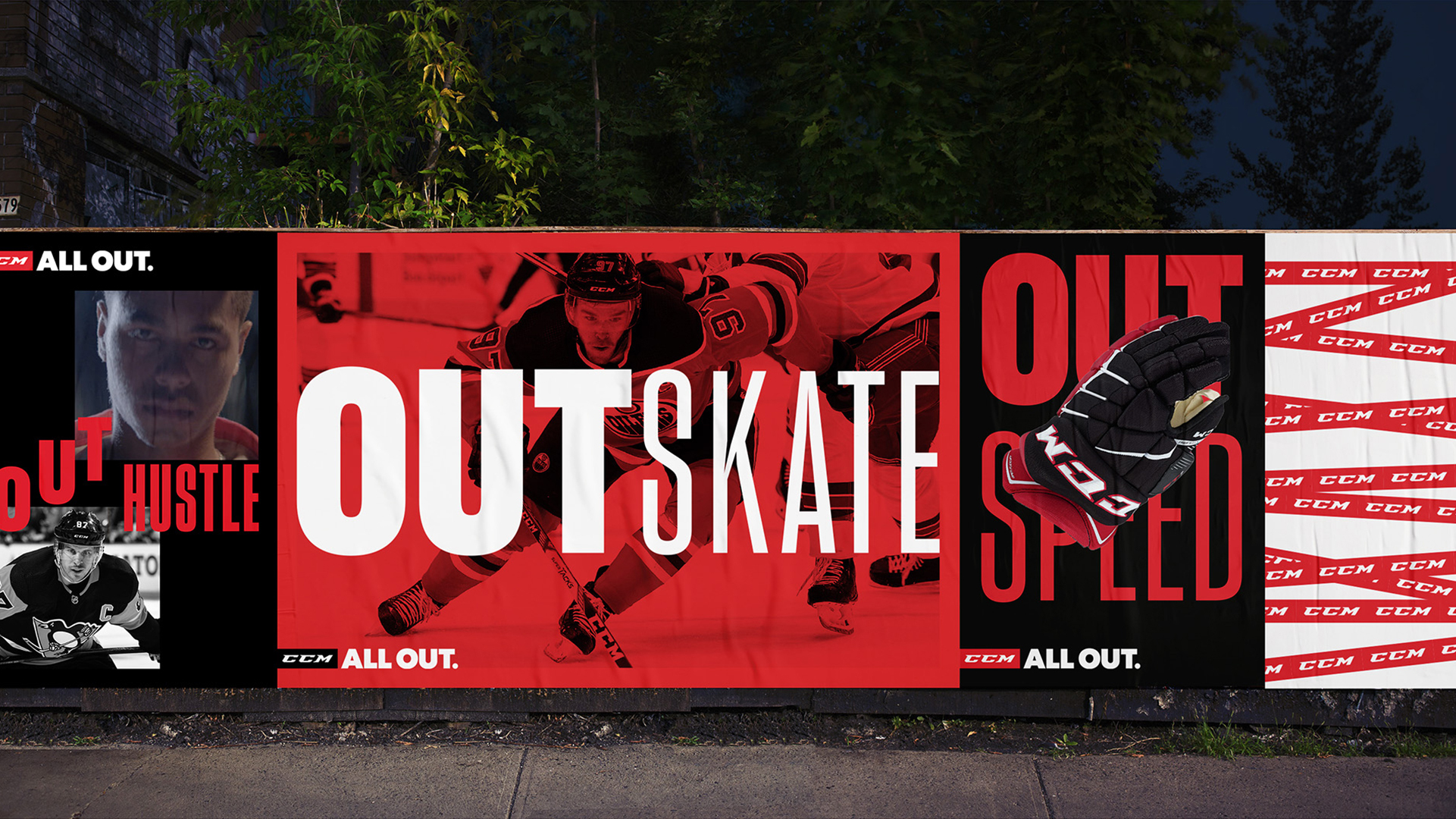 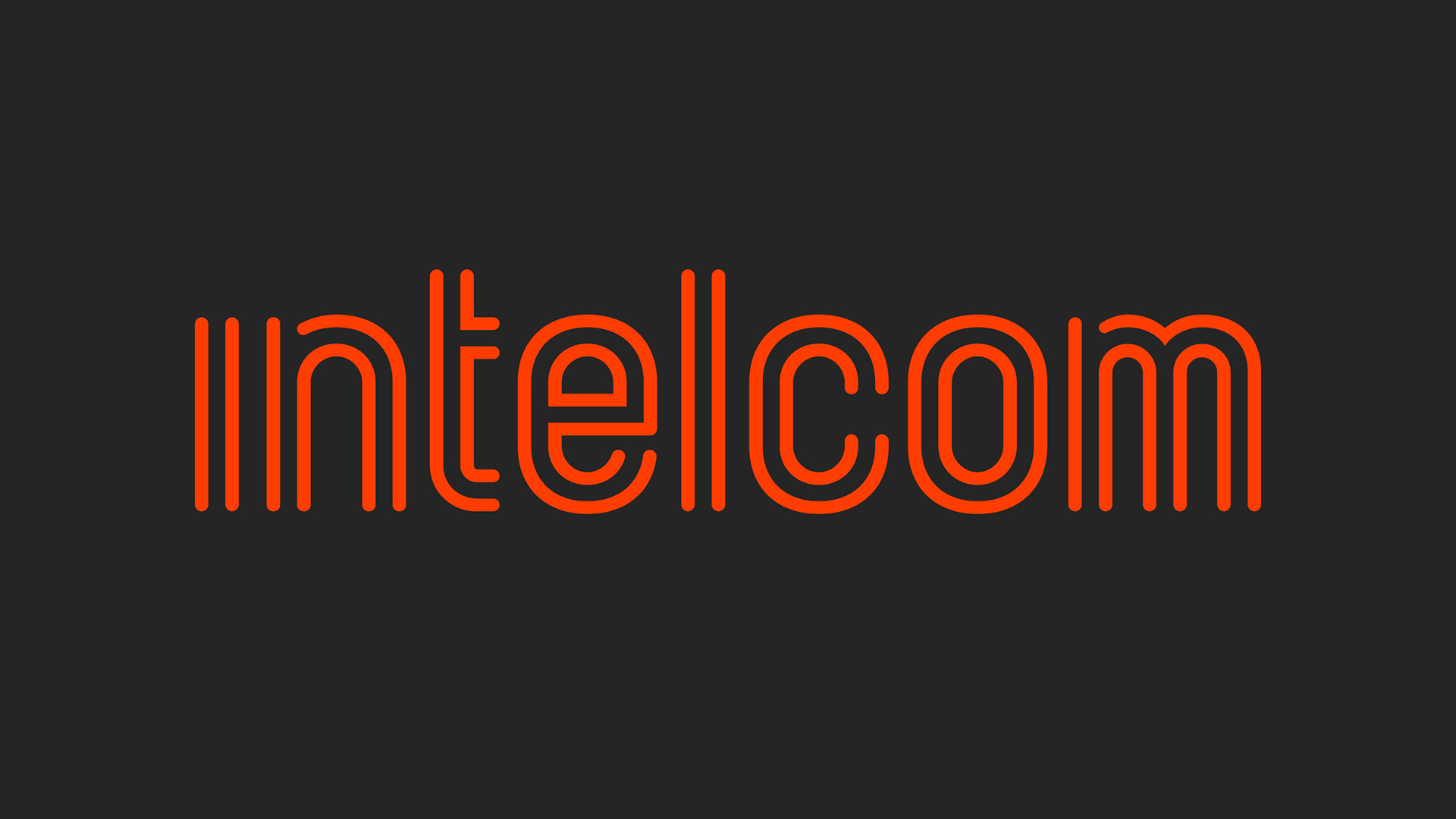